If you want the specifics on the Arena, the Tournament or the change log, check out our Steam update on for this week, right here.

Other than that, we've been incredibly busy getting today's build ready. Lots of bug fixes and new features.
On top of the tournament, arena, new battles and optional cutscenes, we've been adding some new functionalities to the Encounters.txt file to allow modders to modify the terrain a bit (adding blocked tiles and platforms) as well as better control over the AI of spawned enemies.

We also have a lot of new spell effects ready, although we haven't had time to integrate them to the game itself yet. They should be added in a week or two. Here's some of the new stuff we have going: 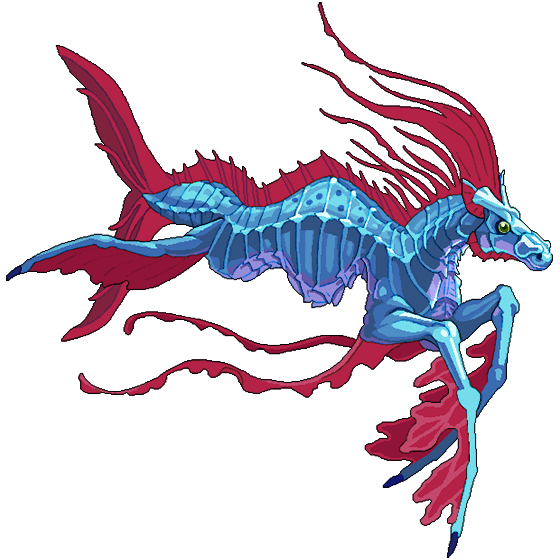 Concept art for our next Summon style spell.

A few such spells are done, but still need to be added to the game's data. 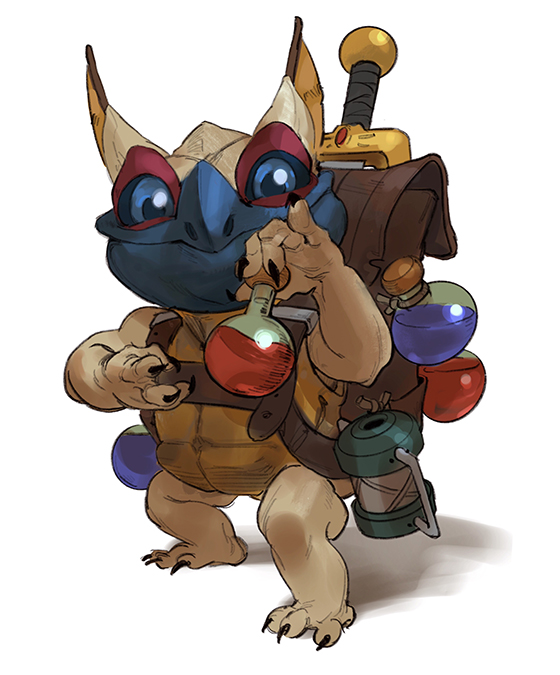 And a fun picture of Somier, our Kawa merchant friend, for good measure.