Another big week for us. We put out another Early Access build this week, in part to fix an issue for Turkish users and to get a few new features out, the biggest one being a fan request for a system to reset your character to level 1, so you can redo their stats growth if you're agonizing over previous choices.

It's definitely not something that'll be required in the normal game flow for most players, but there was a high enthusiasm for the feature from the Steam community, so we brought it in. :)

For the rest of the week, we've been working on more improvements from fan feedback, including a system to "speed up spell effects in combat", some UI polish and improvements and adding new sound effects. I expect we'll have another build out next week with these new features and improvements.

On the art front, we just posted a small tutorial about our animation workflow process when creating monster sprites. It has a lot information and a lot of pictures too!

You can check it out right here, and feel free to give us an upvote if you enjoyed it!

And we have another spell for the secret class we mentioned last week, although it's not quite finished yet: 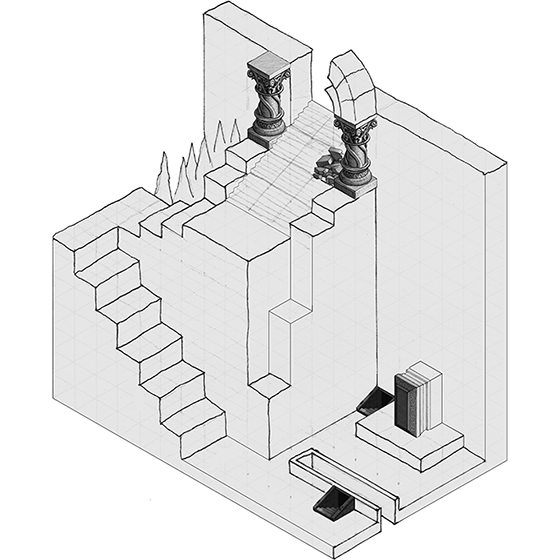 And lastly, we started work on the final boss sprite. It's looking pretty cool! We'll share a spoiler free version of it when it has a little more details done! :)