This week was very busy for us, as we wasted no time getting back to work after our return from Gamescom.

We released our first update on Steam Early Access. It's not yet the awaited big content update, but it was a big one nonetheless, with a lot of fixes and improvements from the community feedback. The full notes can be found right here.

We've been working on new content this week, with new battles and cutscenes in the works. We've also been adding new spells and a new map:

And we also added an extra hat and accessory to the character customization options. Those were Social Rewards voted on by our Kickstarter backers a bit ago. Here's what they look like in practice: 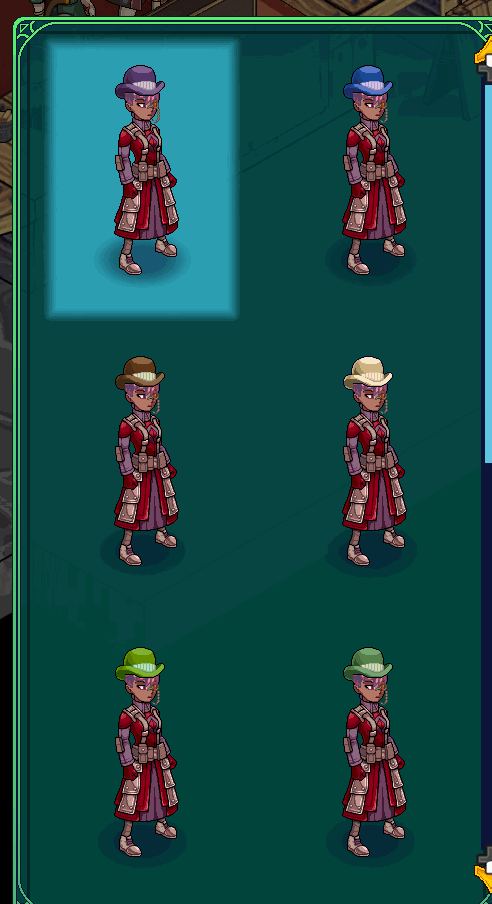 The monocle also has a bunch of different colors.