This week, our focus has been on readying our next Beta Build (which should come out on Sunday). We've been wrapping up the last few encounters, fixing bugs and adding some polish to new content.

We also got our first Xbox One build going this week. We've had our devkits for quite some time now, but hadn't gotten around to using them until this week. It took about a day to get everything setup and then have the game up and running (there were a few unexpected issue with the build, but nothing we could quite resolve). It's running very smoothly (oddly, it feels even smoother than on my PC I think o.o). Here's a a screenshot of the intro running on one of our devkits: 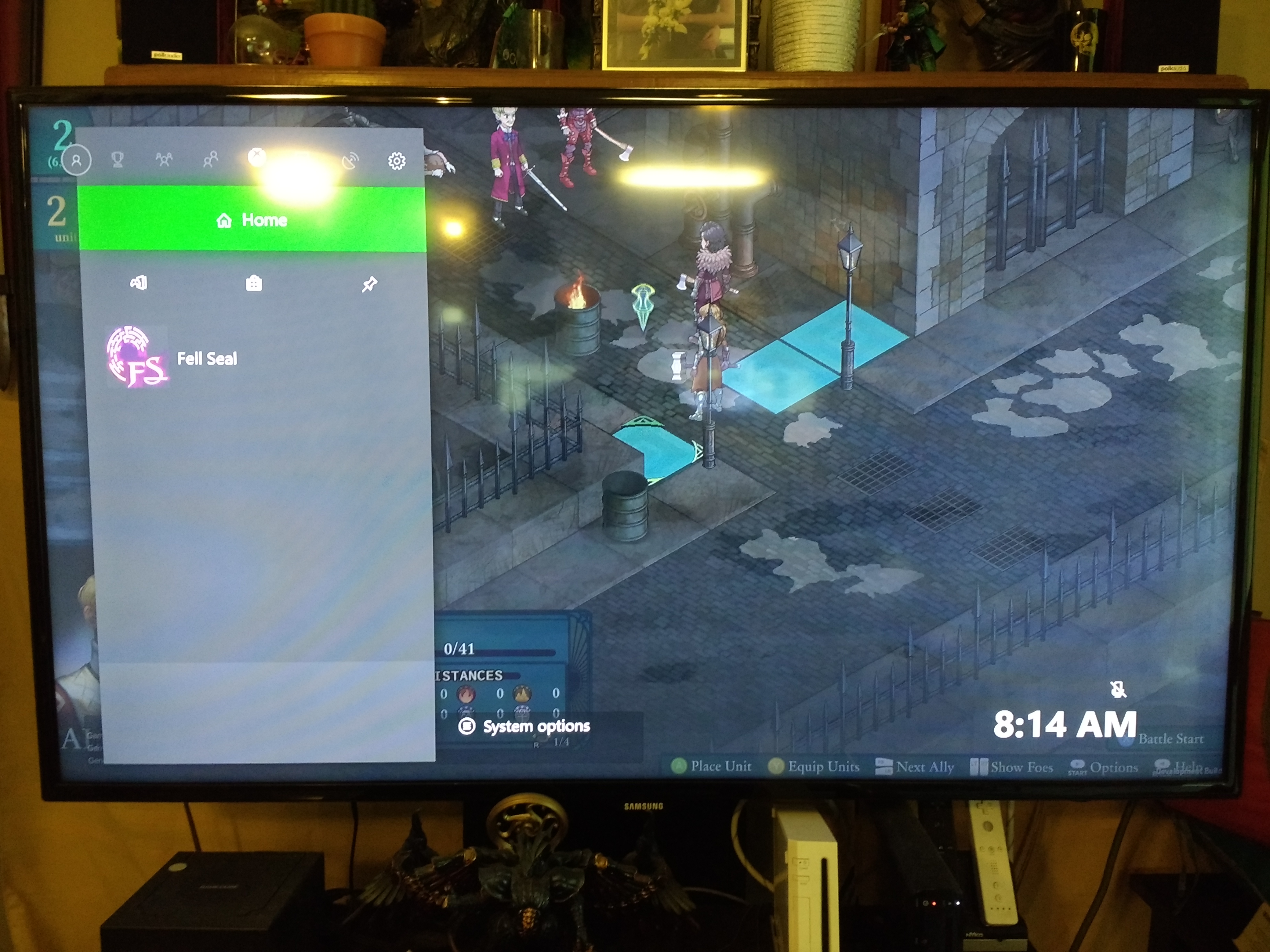 Otherwise, we have some new concept art for some upcoming maps. Here's a map that we plan on using for our next boss battle. The boss fight should be different from the usual battle, so it needed a special map to work nicely: 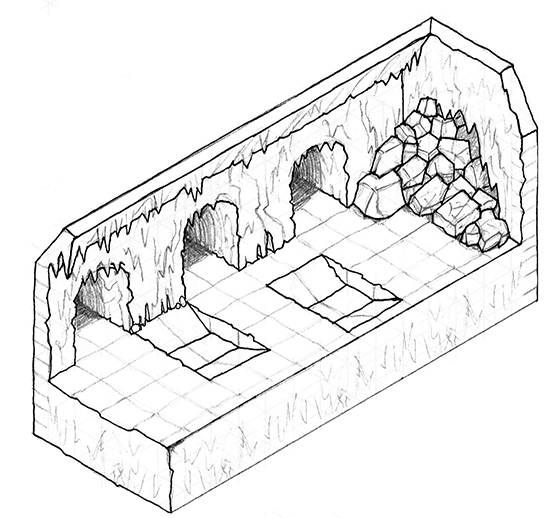 And then this is an outside map for one of the game's Sealed Temples. It's in the Bzil area, which is generally speaking a desert that's been morphed by the Bzils. 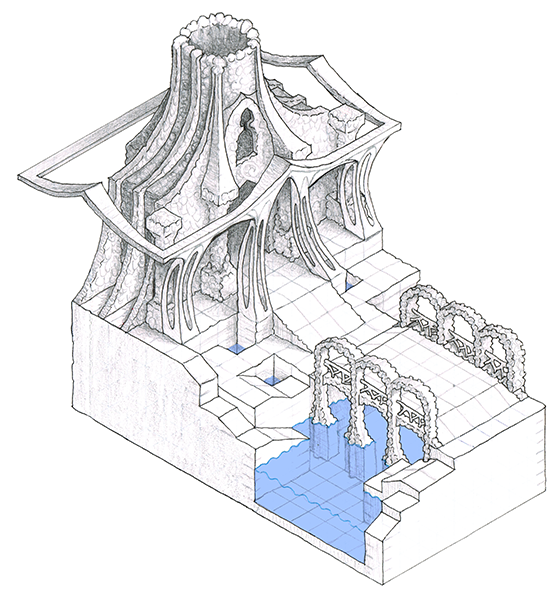 Lastly, we'll have more details later, but you can expect to see us at Gamescom this year, in August. We've already started planning posters, t-shirts and all sorts of goodies and it's looking very, very exciting! :)

We can't wait to meet the fans there!