We have a lot of new things in the works this week!

First, we have some new concept art, which should be used for posters and t-shirts for our booth at Gamescom. It should also be part of our game intro, which is just getting started. We're going for a story sequence shown in animated 2D panels. Something akin to Darkest Dungeon's intro, for example. It should be pretty awesome when it's ready! 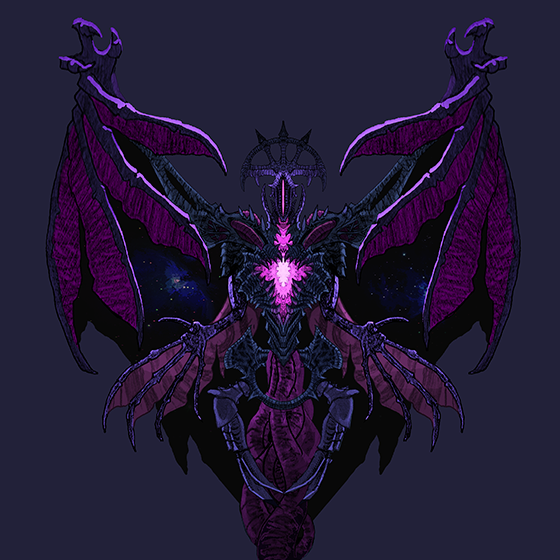 Other than that, we've been working on our sound effects plan a little more and focusing on adding the Bzil race to the game. We now have Bzils fully working in the game, from spawning enemy units, to handling your own, including learning their special abilities and monster classes. Here's what the class selection looks like in the UI: 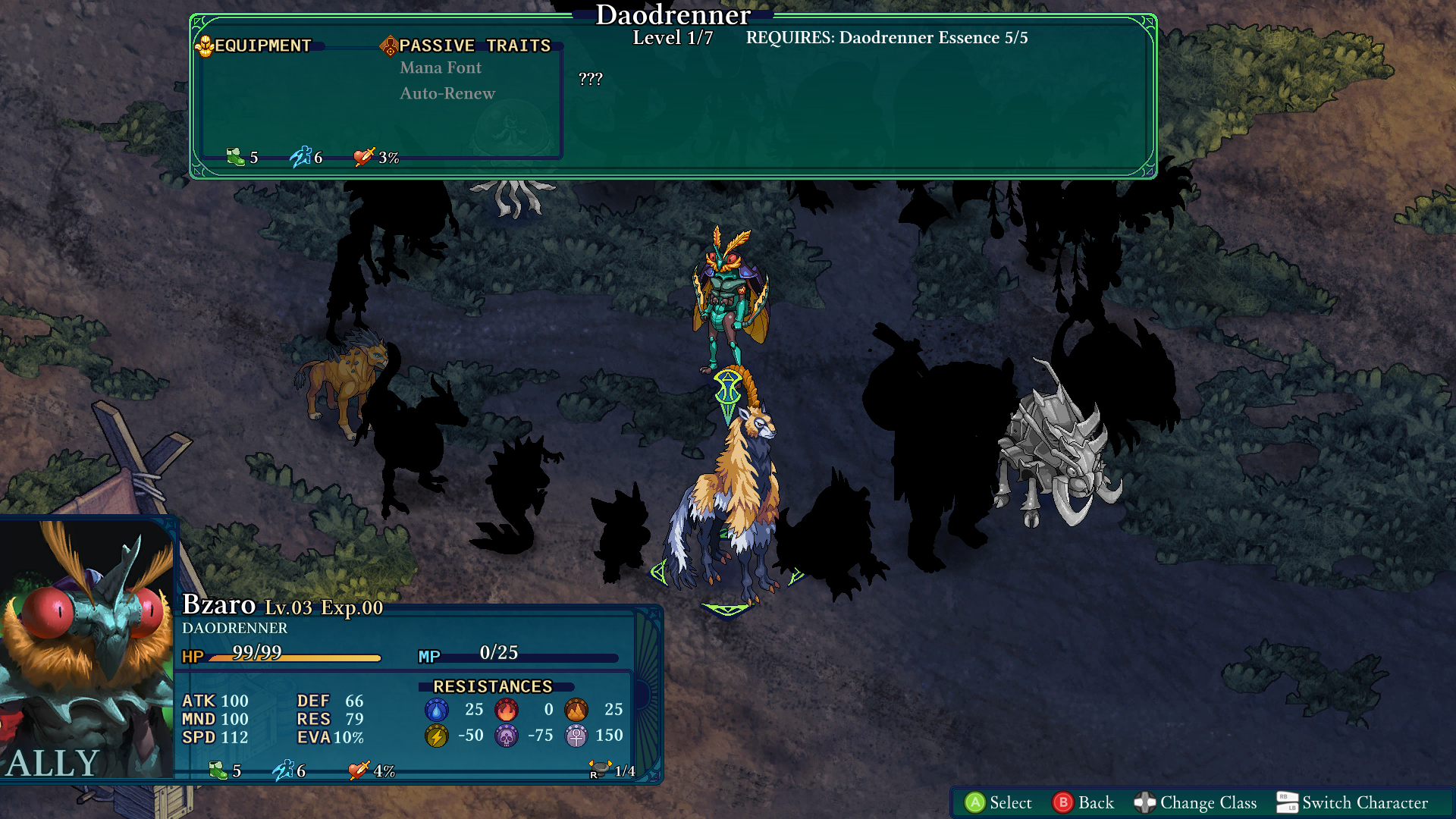 To unlock new classes, a Bzil must be present in battle on your team and after monsters are defeated (by anyone), your Bzil will recover some of their essence. When enough essence has been collected, the class becomes accessible. From there, you can select their class, passives, counters, etc, the same way you do for humans.

That's it for this week!

Thanks again for the support!