Big week this week, since it's the start of a new month and that's when we release our new Beta build! 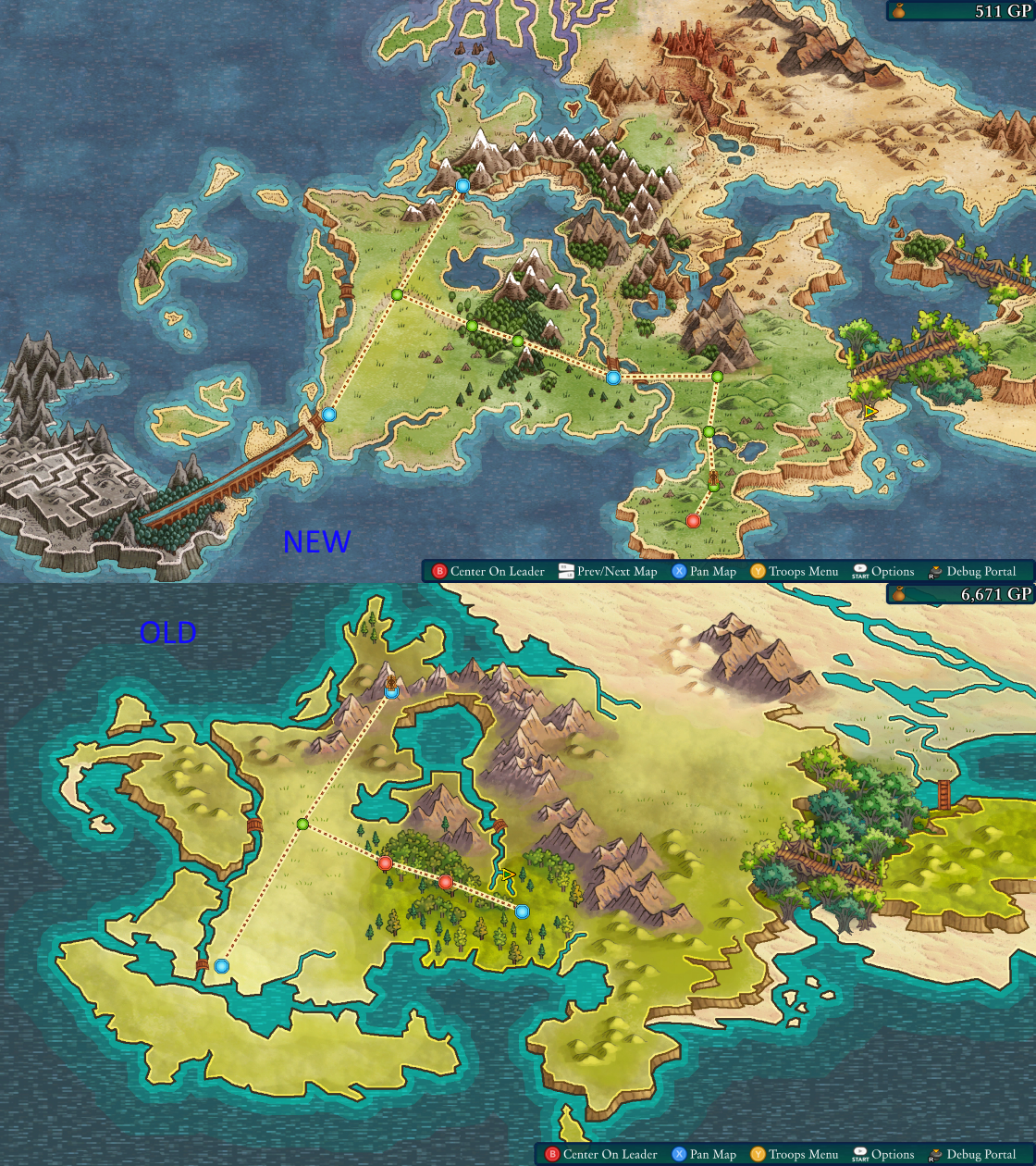 We also added a bunch of new beard options and a few hats. Here's a sample of the new stuff we added: 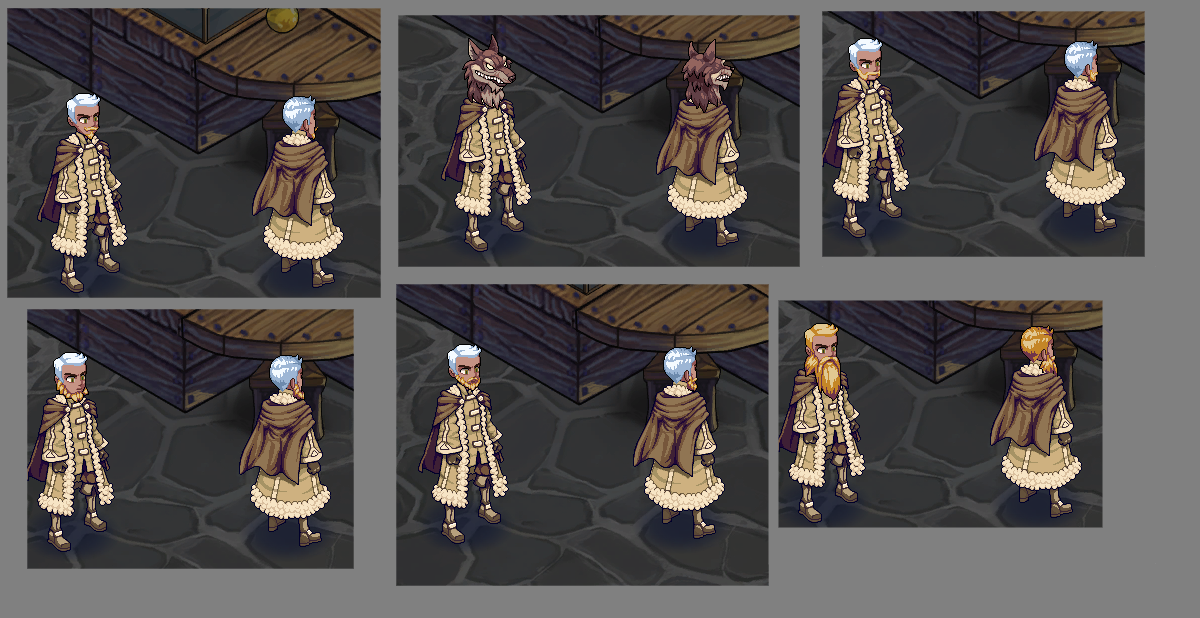 The full patch notes for the new build should be available on our Steam page shortly (https://store.steampowered.com/app/699170/Fell_Seal_Arbiters_Mark/). Lots of stuff on there! :)