Lots of solid progress on the art side this week! Some code progress as well, but overall a slightly slower week since we've spent a little over a day preparing some video footage for an updated trailer for the game. It'll be useful for PAX East in the immediate future, but our Steam page trailer also really needs an update, haha.

On the art side, we have a new map this week, which will be used for a town story battle: 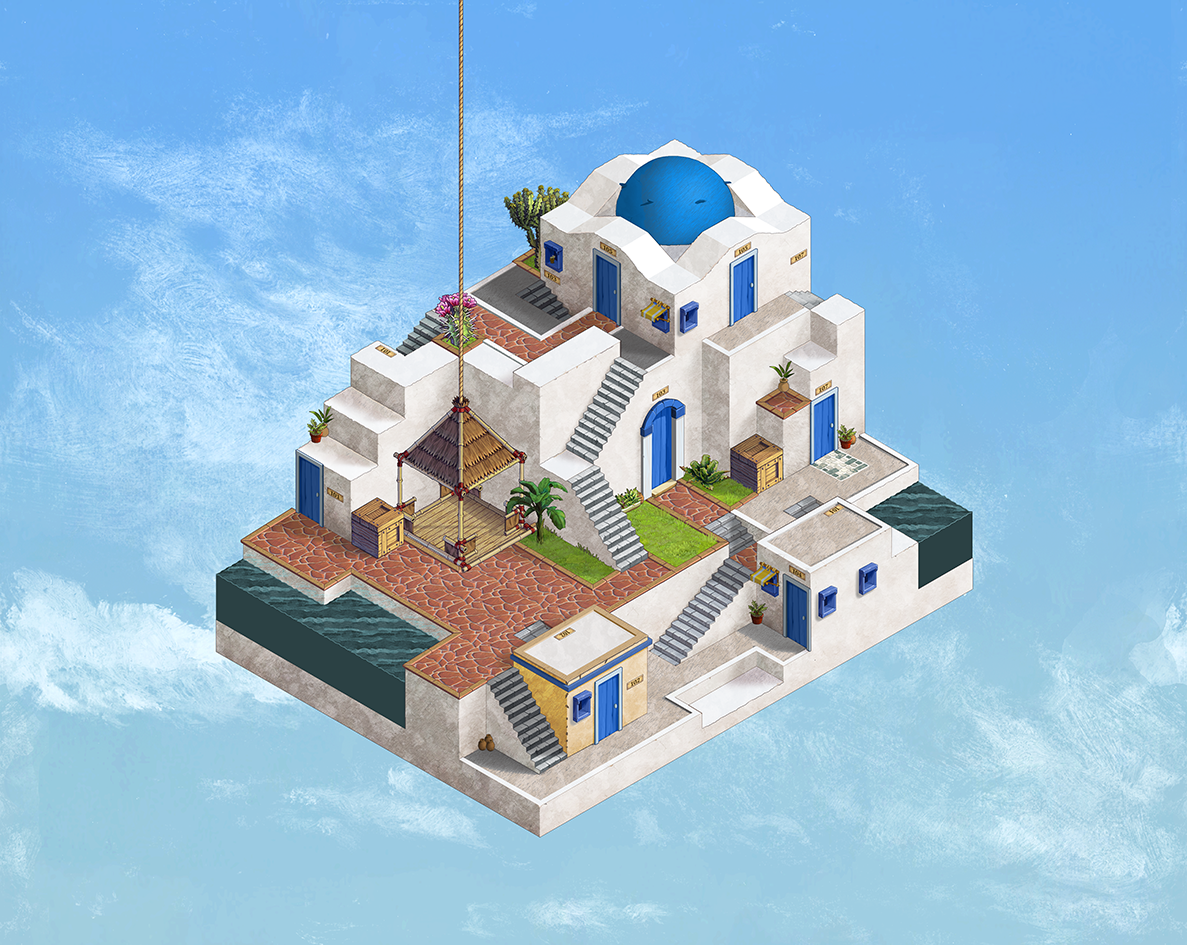 A lot of these doors can be used to travel around the map faster.

We also have a new monster, the Helhund: a ferocious demonic monster with designs on your... entrails? Well, bottom line is: he's not very nice.

On the code side, a few more AI improvements, including a new AI for "hybrids fighter/mage" units, some UI improvements (better weapon descriptions in combat, and small details here and there). We're also adding Worldmap descriptions about the patrol area as well as their max enemy level: 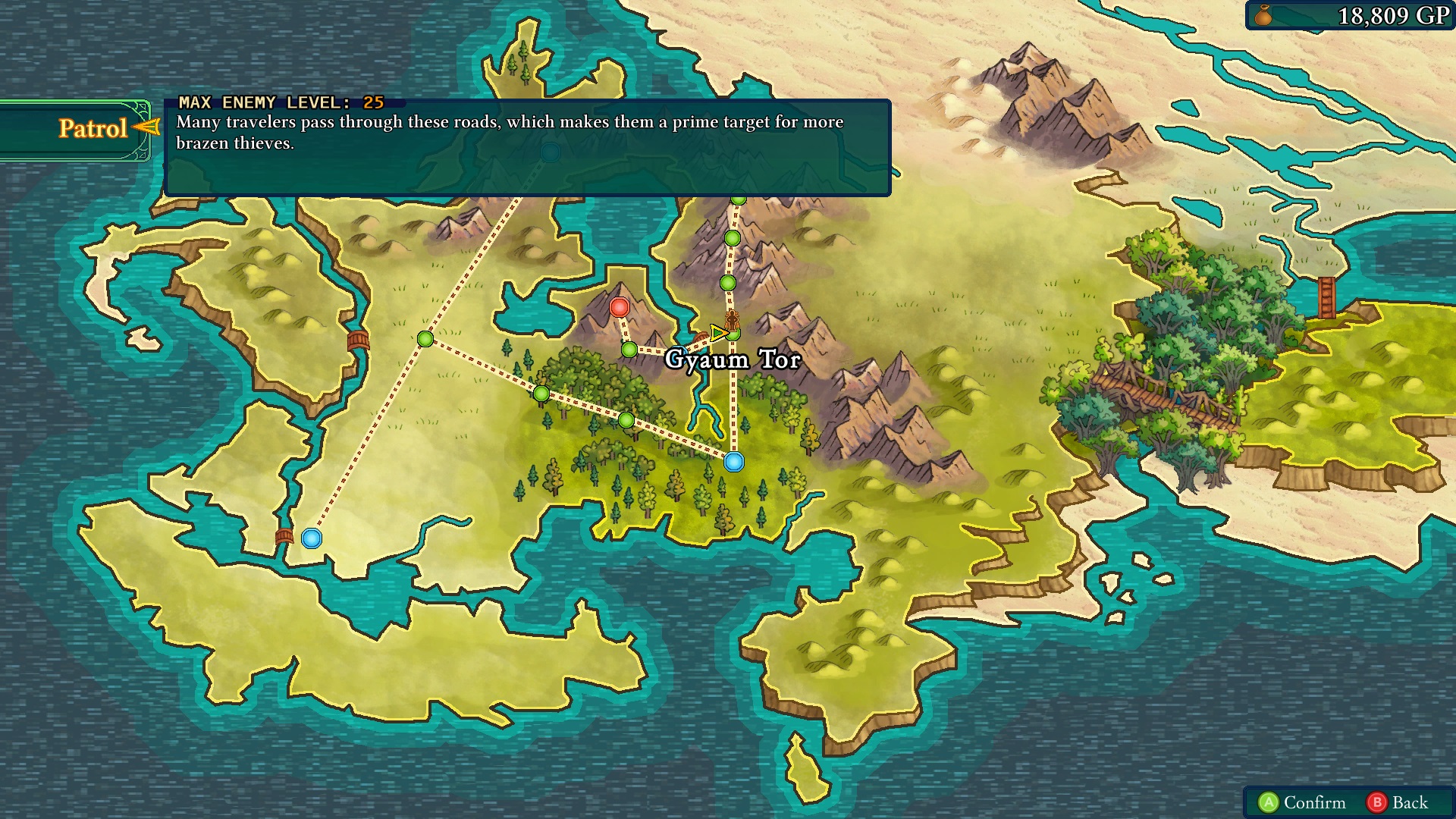 Otherwise, some balancing tweaks and an update to the "error logging" system not to overwrite the last error log (a lot of people would restart the game to play some more before sending us their error log when "bad things" happened) and to keep them cleaner and smaller.

We'll post the balancing updates in our next Steam update notes to keep things neat and organized!

Thanks again for the support and we're hoping to give the final confirmation about PAX East in next week's update (although it should be a done deal, we're wrapping up our tickets and such, so not 100% guaranteed yet).