This week we're wrapping up some of the work we've started in the past few weeks. We're done with our story polish phase for the most part, which means we'll be able to focus on the story cutscenes and story maps  from now on and those should be created fairly quickly. We've also fixed a few minor bugs we found while testing other features and exported another chunk of tunable values to our GameOptions.txt, which will allow modders (and anyone else wanting to tinker a bit) to customize the way random encounter enemies are generated (including their class and abilities).

Finally, we added a slew of new music cues and removed all but one of the placeholder songs we had in the build. Things are sounding pretty good! :)

On the art side, we have a new map ready, which will be used in the next cutscene event we'll be working on. Here's what the map looks like: 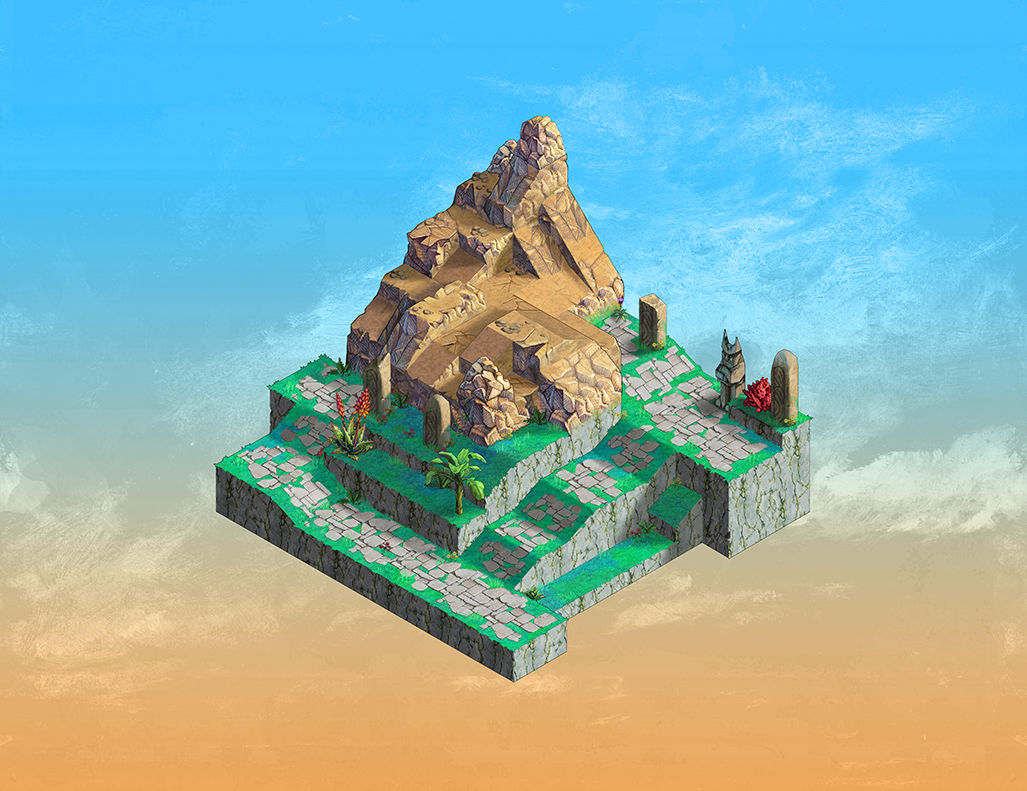 We also finished animating the Daodrenner sprite we showcased last week (that was surprisingly quick actually), here it is:

Otherwise, we've been working on some new events. We're hoping to get content going right up to the first boss for our upcoming Beta Backers build, which is quite a few events, so it's a tall order, but we think we can make it!

If anyone missed our Kickstarter and was interested in getting in on the Beta Access, you can pre-order on BackerKit for a while longer. Here's the link:

Thanks again for checking up on us!