It's been announced already, but in case you missed it, our Kickstarter was a big success and we even managed to get our first stretch goal cleared, the playable Bzil monster race! Here's what the Bzil should look like in game: 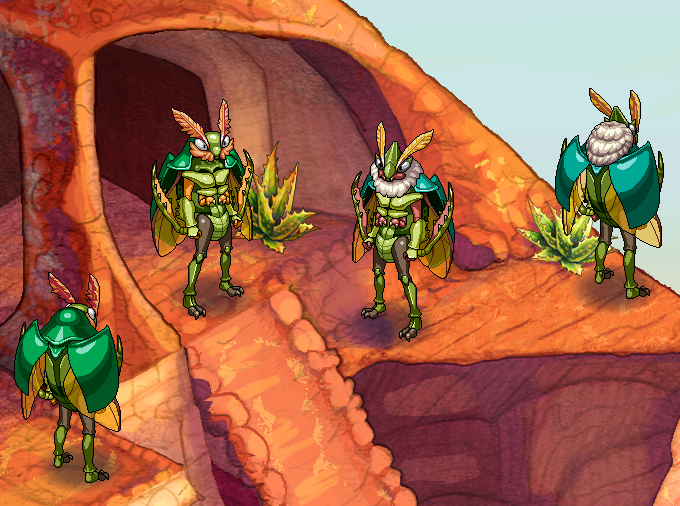 They'll be able to learn from other monsters rather than use regular classes and to change their appearance based on the monster who's abilities they're using:

Again, a big thanks to everyone for the incredible support!

Currently, we're waiting for Kickstarter to finish processing the results of the campaign and as soon as it's over, we'll be sending surveys to all backers, to make sure we get the right platform and reward combinations for everyone!

If you've missed the Kickstarter, but still wanted to get in on the action, you can check our BackerKit pre-order page right here.

Also, feel free to join the conversation on our Discord server, which is also where we'll be working with our backers to create their special encounters, hero classes and boss monster!

Other than that, we're trying to take a few days off to recover from the crazy amount of work we've put into the Kickstarter. We should be back to our normal intense schedule early next week!

Finally, last update we showed the concept art for the Blardger and mentioned we'd have the sprite art ready soon, and here it is: 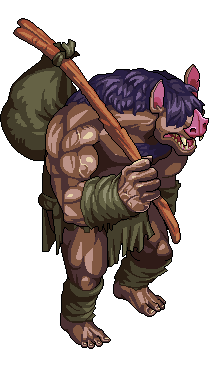